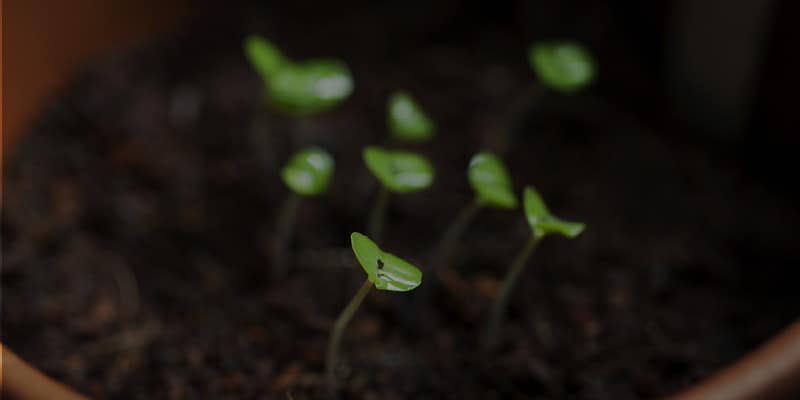 Shelly hails from Dublin and has been in Australia for over a decade.  Shelly has a Bachelor of Science in Media and Communications, specialising in television production. She also has a Diploma in Leadership and Management.

Shelly previously worked as the Training and Development advisor for the Merivale Group which had over 3000 staff. She has managed large teams up to 120 people in her previous roles as General Manager and Licensee. Shelly’s in-depth understanding of people means she can work in a wide range of industries with people from all backgrounds. She is particularly passionate about maximising individuals’ potential which results in a greater contribution to the team.